Paschal Family Research WORK IN PROGRESS: SOME CONNECTIONS HAVE NOT BEEN VERIFIED. MISPELLS ARE ON PURPOSE TO MATCH RECORDS FOUND. 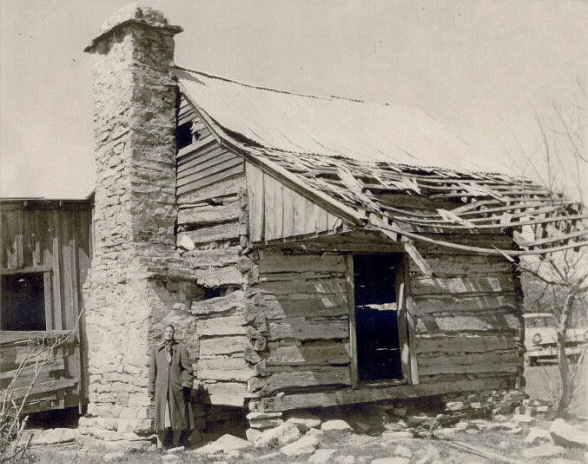 Recently widowed, she moved to her sister’s farm in Montague, TX. Her sister’s name was Anna Kenon who was married to John Kenon. Mrs. Paschal and her recently deceased husband’s name are unknown.

Sometime between 1870-1871, John and the older of his daughters went to town and left the women and remaining children alone. He was nearly blind from his earlier days at sea. Staring at the reflection in the water had damaged his eyes and he needed assistance. While the women and children were home alone, they were attacked by Indians. (According to Dollie’s obituary, the Indian attack was made by Comanche Indians.) Almost everyone died. Several stories have been published about the massacre; with theories about why the area was often attacked, but little about the victims or survivors. Of the Paschal family, Ben and his 2 sisters, Mary and Dollie, survived.

Around the time of the attack, the John Kenon reported a Cherokee Indian woman living with her children on his farm in the 1870 US Census.

Benjamin F Paschal was a survivor of Indian attack by Comanche Indians that killed his mother, 2 brothers, his aunt, and several cousins. He was left to raise himself from age 9. He married Emma Elizabeth Cridebring or Crideburg. They divorced, or she died, and he remarried. He had several other children with his new wife, Mattie Madelina Morgan. Ben and Emma had at least 2 children: Frank (1896-1895) and Harvey R. (1897-1962)

Leon Paschal was born in 1920. He was a pilot in WWII for the Air Force. When his brother died dogfighting, he was forced to take a pilot teaching position. After his service, Leon eloped with Iona "Onie" Rada Coley and got a job working for Amoco Oil refinery in Houston, Texas. He was the union leader for several years until they gave him an officer position in the company. During his employment, he a modified lightning rod and was paid $50 for the patent. He attended the Baptist church and became a Deacon. Leon and "Onie" had 2 children: Patricia Lane and Janice Lynn

Janice Paschal married Timothy Bourgeois and lived in Atascocita, Texas until they divorced around 1986. They had 2 children: Monica Rachelle and Damon Leon