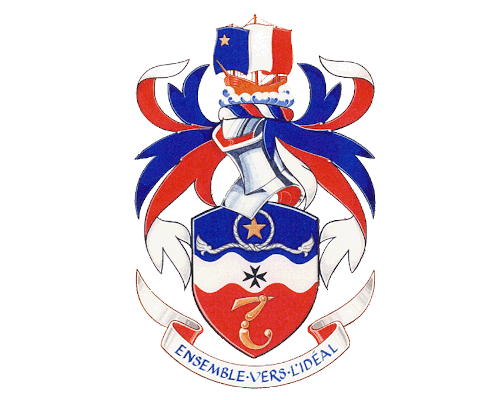 Bourgoies Family Research WORK IN PROGRESS: SOME CONNECTIONS HAVE NOT BEEN VERIFIED. MISPELLS ARE ON PURPOSE TO MATCH RECORDS FOUND.

Jacques Bourgeois was born on January 9, 1621 in Champagne (region), Seine-et-Marne (department), Couperans-en-Brie or La Ferte-Gaucher, France. He was a surgeon and may have learned this profession from the Order of Malta, near his home in France. He arrived to join his father in Acadie in 1631 and was the military surgeon for the colony. He married Jeanne Trahan at Port Royal in 1643. His father, Jacques, was a military officer who helped Isaac de Razilly reclaim Acadie for the King of France in 1632.

In 1646, Jacques and Jeanne were granted an island called Isle aux Cochons, situated in the Dauphin River, or Annapolis River.

In 1654, Jacques Sr. received land at Port Royal, for being a soldier, but he returned to France - most likely by force. At Port Royal, Jacques Jr. became a farmer, shipbuilder, and trader. He traded with Bostonians; learning their language and becoming an interpreter for French and English. By 1670, Jacques was believed to be the wealthiest citizen in Port Royal.

In 1672, he sold a part of his land in Port Royal to settle in Chignecto Basin, where he built a flour-mil and saw-mil. This region had fertile marshes and high ground for farming. The northeast coast of the basin (Shediac) was a relay station in sea communications between Acadia and Canada for strategic commanding the isthmus and Bay of Fundy. Later, the Beaubassin region (south of Shediac and west of Chigneto) became the most prosperous places in Acadia.

Paul Bourgeois married Marie Josephe Brun and they had 10 children:

Paul, Joseph, Michel, Pierre, and Jean-Baptiste migrated to Louisiana, where they settled on the east bank of the Mississippi River in St. James Parish.

Joseph was born in Nova Scotia, Canada in 1736. He married Marie Magdeleine Giroir. In 1759, Joseph and his family were held captive in Ristigouche. In 1761, Joseph and his family were prisoners of war at Fort Edward, Nova Scotia. In 1762, British records show that Joseph and other able-bodied Acadian men were sent to Halifax, Nova Scotia. On August 9, 1762, British records show that there were 3 members of the family captive, but the family only received food rations for 2 people.

Antoine de St. Maxent received a receipt from a New Orleans merchant for 1,681.08 livres in Canadian paper money sent to Bordeaux on behalf of the Louisiana Acadians for their loyalty to the French crown.

Joseph probably arrived with his family through New Orleans around 1765 by ship. The 1766 Census of Cabannocé shows Joseph Bourgeois, Marie Giroir (wife), Marie (daughter), and brothers: Pierre, Michel, Paul & Rosalie LeBlanc (Wife). The family occupied a tract of land measuring six arpents frontage on the left bank of the Mississippi River. Joseph Bourgeois owned one sheep and one firearm. By 1769, They owned seven cows, two horses, twenty-five hogs, and one musket.

"Others made their way to Louisiana during the mid-1760's. At least nine Bourgeois men settled on the east bank of the Mississippi River in St. James Parish. Five of these, Paul, Joseph, Michel, Pierre and Jean-Baptiste, were brothers, the sons of Paul Bourgeois and Marie-Josephe Brun, originally of Beaubassin, Acadia. From this group came a number of successful sugar planters in St. James Parish."

Note: Check census and with Historical Society about settlement on East or West bank of the Mississippi. In 1770, Joseph joined the First Company of the Acadian Coast militia unit as a fusilier under Commandant Nicolas Verret. In 1776 he served as the local churchwarden.

1777 Census showed that they purchased another arpent, for a total of 6 arpents of property, and now owned one slave, sixteen cows, and four horses.

In 1784 he joined Acadian leaders in denouncing the tyranny of the local curé. In 1786, he signed a petition with other church members about upholding church debt between priests. In 1795, he participated in a meeting of the District’s notables to discuss increasing local security in the before the abortive 1795 Pointe Coupée slave uprising. Joseph and Marie Magdeleine had 5 children: Marie (b1762), Scholastique (b1770), Celeste (b1774 in St. James Parish, LA), Joseph Simon (b 1777 in St. James Parish, LA - d1821), Pierre Paul (b1780  in St. James Parish, LA)

Joseph Bourgeois married Marcelite Judice and they had 8 children:

Lucien Bourgeois married Azelie Marie Prejean and the had 12 children:

Then married Anastasie Lavergne and had 10 children:

Tim Bourgeois grew up in Crowley, LA. After graduation from high school in Lafayette, LA he moved to Deer Park, Texas with his parents. He met Janice Lynn Paschal in Houston, Texas, got married, and had 2 children. He passed away in Lafayette, LA on December 9, 2019 of a heart attack/failure. Monica Rachell and Damon Leon 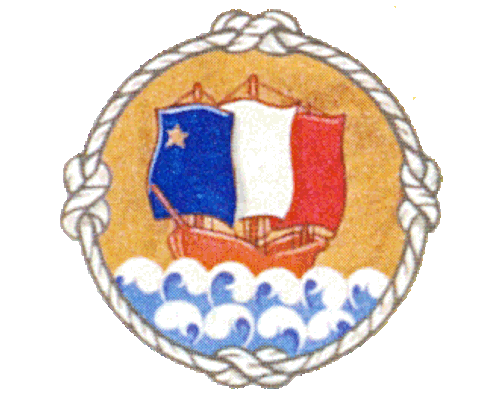